For a bit now Nippon Ichi Software have been working on a different style visual novel for the PlayStation 4 and Nintendo Switch and now the company has released the opening movie for the game. Bokuhime Project as it is called is a cross-dressing adventure game where an ordinary boy named Minato infiltrates a prestigious school to find out why his older sister fell into a coma.

To do this, he must dress and act as a girl to attend class and with the help of his cousin Akira he will need to get closer to those who may know the truth behind his sister’s illness. The video can be found below and currently Bokuhime Project is set to be released in Japan on April 23rd with no Western release announced at this time. 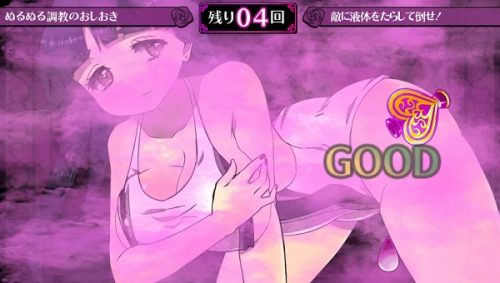