Those who play Azur Lane know that there are hundreds of different girls/ships that are available for a commander to sortie and even though Azur Lane: Crosswave may only offer a portion of those ships, Idea Factory International is still doing their best to introduce them to potential players. This time around the company has released a new batch of screenshots that show off the playable characters Javelin, Z23, and St. Louis while the assistant ships Abukuma, Amazon, and Arizona are also given a brief look.

These new screenshots can be found below while Azur Lane: Crosswave is currently set to be released in North America and Europe sometime in February 2020 for the PlayStation 4 and PC. 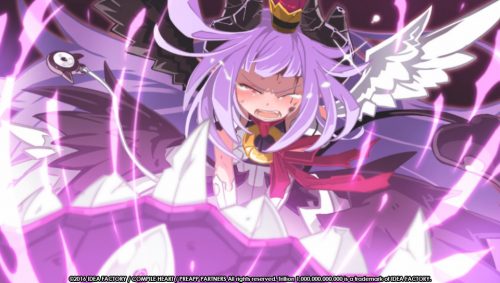