With so many different HD collections coming out and bringing fan favorite series back from the dead, there are always a few slightly more niche series that fans hope to hear about and while there may have been some hope for the Xenosaga series at some point, that hope has been dashed. While speaking with fans through Twitter Bandai Namco‘s Katsuhiro Harada revealed that while the company was thinking about releasing an HD collection featuring the three Xenosaga games that they would not be moving forward with the project as it “failed in a profitable market analysis.”

He went on to explain that the global market was also factored into the aspect of releasing the games and that plans would still not move forward. It is interesting to note that while the Monolith Soft developed trilogy of RPGs were released in their entirety in Japan and North America from 2002 to 2006 those in Europe only ever saw the second game in the series released. 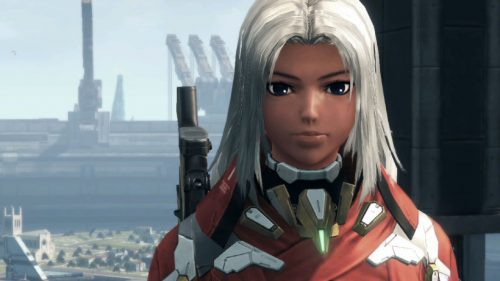