A new game in the Outlast series has been announced by Red Barrels and despite the way the artwork looks, it is not a VR game but one that will apparently feature multiplayer. The Outlast Trials as it is called will be released sometime in the future as the game has not been given a set release window or even a platform announcement but the company did state that the game is in early development.

Outlast Available on Xbox One 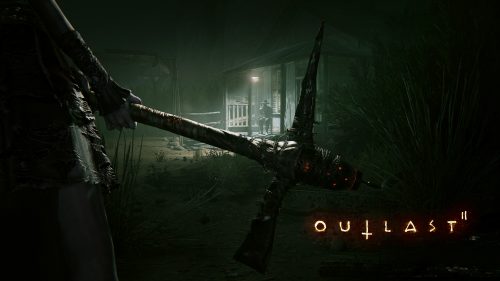