Kalypso and Gaming Minds Studios have released a major expansion for their tycoon sim Railway Empire. “Northern Europe” features a new scenario called Hibernation that challenges players to build Sweden’s national railway. Players will need to haul good and supplies from Sweden’s industrial centres located along the shores of lakes and rivers. Additionally, the DLC adds three engines, ten tradeable goods, snow, a regional soundtrack, and the concession feature. The DLC is priced at $7.99 USD or $11.55 AUD. A 15% launch discount on Steam is running until December 20th.

In addition, Gaming Minds Studio has pushed out the 1.11 update for Railway Empire. The Christmas themed updates adds seasonal decorations to the world, the “Dallas” challenge, improvements to the challenge modes, and some tweaks and balancing changes. 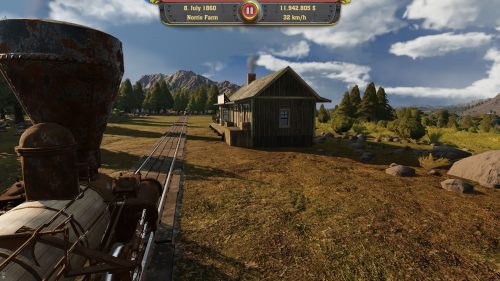 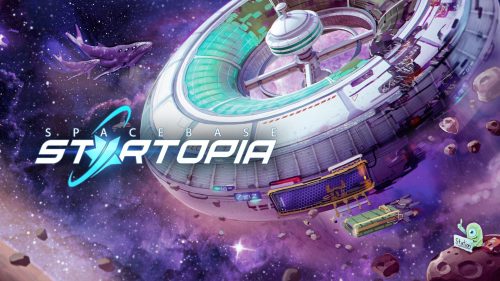