XSEED Games has released another pair of character introduction trailers for Granblue Fantasy: Versus, leaving only one character left to be focused on. This time around the characters are the “Peerless Shot” Metera and “Crimson Spear” Zeta. Metera is a zoning style character that can make use of her infinite arrows to attack enemies at a distance, ride on her bow to shoot from an angle, and use “Aetherial Seals” to keep enemies at a distance.

Zeta, with her obsession with Katalina, is a combo-based fighter that wields her Spear of Arvess and can perform a special type of block named “Rhapsody” that will allow for quicker follow-up attacks. Both trailers can be found below while Granblue Fantasy: Versus itself is set to be released on the PlayStation 4 in Japan on February 6, 2020 and in Q1 2020 in the West. 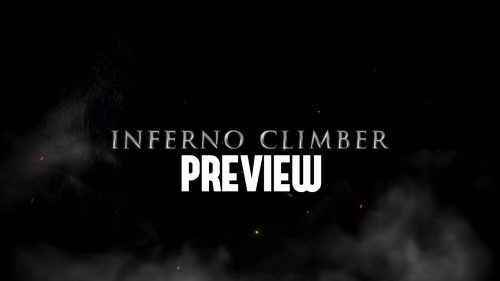