Compile Heart has revealed the opening movie for Death end re;Quest 2 that features the theme song “Bug Fixer.” In the opening we see a number of new characters that will be appearing in this new storyline as well as some nice artwork of the game that will be releasing on the PlayStation 4 in Japan on February 13, 2020.

It is worth noting that while the game has yet to be announced for Western release, the first Death end re;Quest was released earlier this year by Idea Factory International and featured a unique storyline that melded RPG combat and visual novel storytelling as two sides to the same game so a potential future localization isn’t too much of a stretch. 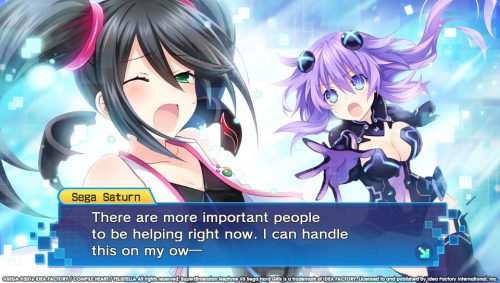