D3 Publisher has announced that they will be bringing Shade‘s unique third-person shooter called Bullet Girls Phantasia to English audiences on PC through Steam sometime in early 2020. Originally released back in 2018 in Japan for the PlayStation 4 and PS Vita with no seeming chance of a localization, this marks the first appearance of the game on PC. While no price for Bullet Girls Phantasia was revealed so far, the company did reveal some gameplay details.

Players will take control of fourteen different characters to battle against enemies using swords, magic, and firearms but if they are hit, their armor will be destroyed. An announcement trailer and some screenshots were also revealed alongside this reveal and can be found below.

Gun Gun Pixies to Include Neptune and Noire as Guest Characters 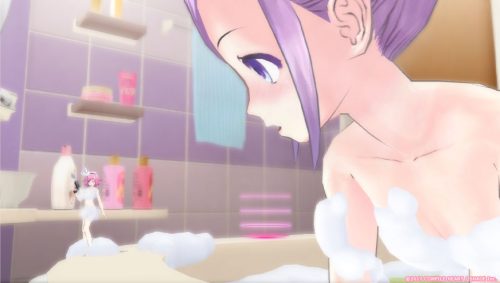 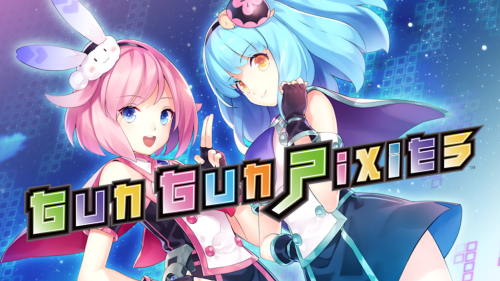