Atlus is continuing with their series of character introduction videos and this time around the company is showing off a new character that will be appearing in Persona 5 Scramble: The Phantom Strikers, Sophia. With a rather simple nickname of Sophie the character is a mysterious one that the Phantom Thieves meet in a different world and she begins working with them in an effort to become allies with humans.

The video, found below, shows off various in-game cinematics before continuing on and showing off what Sophia is capable of while fighting against the numerous Shadows that players will need to beat down. Persona 5 Scramble: The Phantom Strikers is currently set to be released in Japan on February 20, 2020 for the PlayStation 4 and Nintendo Switch. 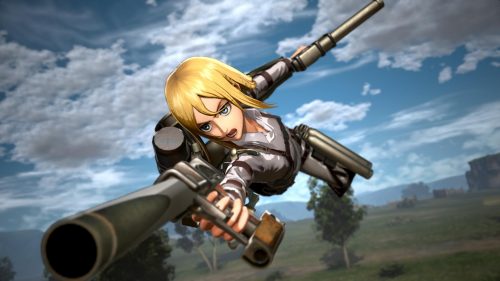