A new trailer for the upcoming Fairy Tail game has been released by Koei Tecmo and it shows off various bits of gameplay from the early segments of the game, this includes everything from special moves to cinematic sequences, and even a few scenes from the manga that fans may recognize.

The trailer can be found below, where a number of characters are also shown off and some of the series’ signature fan-service, and the game itself is set for release worldwide sometime in 2020 for the PlayStation 4, Nintendo Switch, and PC though it is currently unknown if the Western release will be released with English voice work. 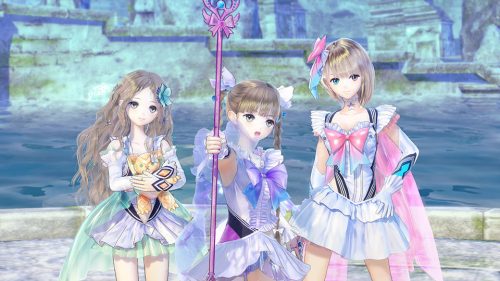