XSEED Games has released a new pair of trailers showing off some of the fighters that will be playable when Granblue Fantasy: Versus is released in the West and the two characters introduced this time are the small but powerful Charlotta and the spirit maiden Ferry. Charlotta is a fast and strong hitting character but lacks range due to her race’s small stature while Ferry is a zoning type character as she can make use of her ghostly companions to strike opponents from afar, shave HP, and even lockdown an enemy.

These trailers can be found below and as for the game itself, Granblue Fantasy: Versus is set to be released in Japan on February 6, 2020 and sometime in Q1 2020 for the West. 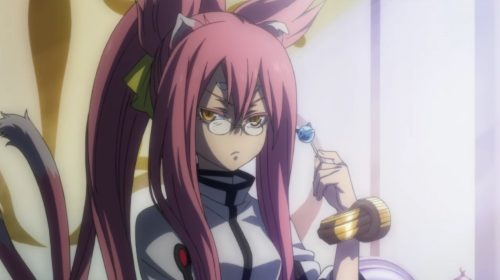 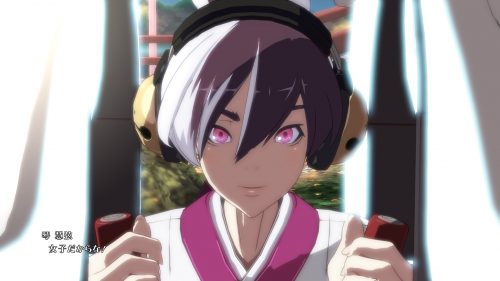