Many have wondered just when the Five Nights at Freddy’s series would make its way to consoles and while many had known that the Nintendo Switch would be getting the game’s today, the developer Clickteam had been keeping the PlayStation 4 and Xbox One versions of the games a secret until the day of release. The company has announced that Five Nights at Freddy’s 1 through 4 have been released on the Nintendo Switch, Xbox One, and PlayStation 4 where all four games are priced at $7.99 a piece. Oddly no bundle was offered alongside the release. 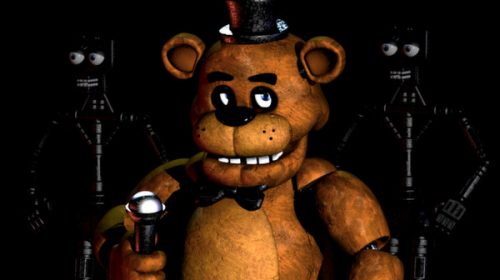