Rather than simply release a basic character video Sega is taking a different approach when it comes to Project Sakura Wars by showing off characters with a music video for each one. This time the company has shared a video showcasing Hatsuho Shinonome set to the song “Onna! Matsuri no Kokoroiki.” This video follows an earlier character song trailer that focused on the primary heroine Sakura Amamiya and you can check out both of these character videos below.

Currently Project Sakura Wars is set to be released in Japan on December 12th for the PlayStation 4 with a Western release planned for sometime in Spring 2020. 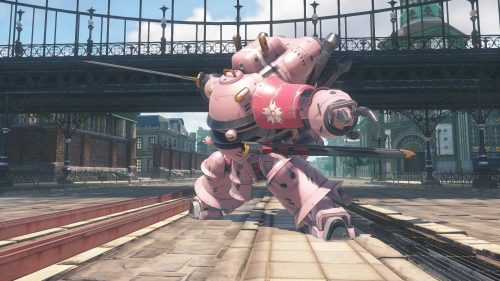 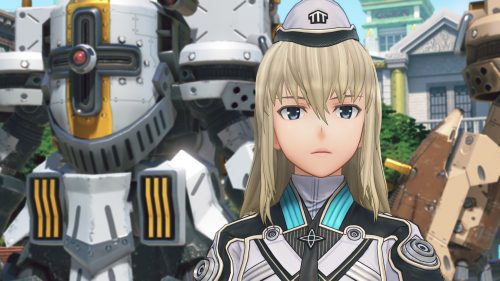