A new short trailer for Arc of Alchemist has been released by Idea Factory International and this one is meant to give us a brief look at various aspects of the game but alongside this trailer came some unfortunate news. This news was that the game would once again be seeing another delay.

After initially being planned for release during the summer and then pushed back to winter the company is now aiming to have Arc of Alchemist released in early 2020 in North America and Europe for the PlayStation 4. The game will be digital only in North America where Europe will have access to the title both at retail and digitally and it is worth noting that Idea Factory International did not mention anything about the Switch version of the game which will be released in Japan in October. 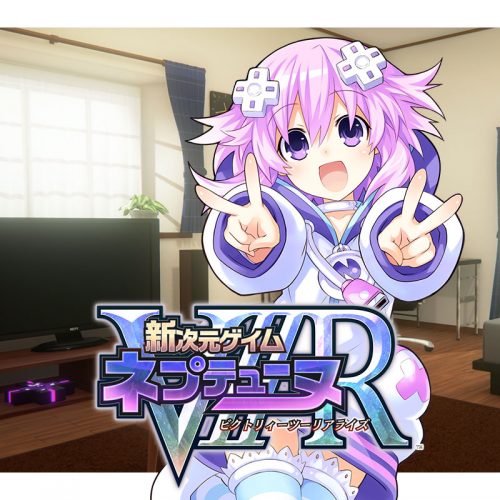