Over the last week Gearbox and 2K have released trailers introducing the four playable heroes that players will have access to when Borderlands 3 is released and now they have released the final trailer with the focus being placed on FL4K. FL4K is an emergent AI whose three loyal pet companions help them track and claim their quarry on a never-ending hunt across the galaxy.

FL4K’s is a master of longer range weaponry since his animal companions can handle the up close and personal fighting, making him a more unique and formidable fighter. Those who want to see everything FL4K is capable of can check out a preview of his skill trees here. The trailer can be found below and as for the game itself, keep an eye out for Borderlands 3 when it is released on September 13th for the PlayStation 4, Xbox One, and PC. 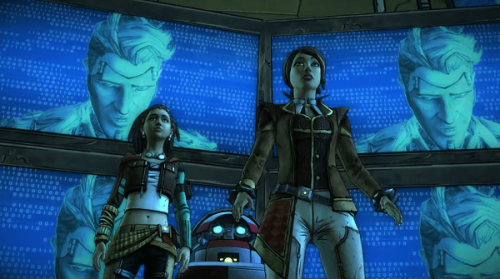