Sometimes an announcement just doesn’t go as planned and the surprise leaks ahead of time but Capcom has rolled with this latest leak as they have just decided to provide the official announcement early for Street Fighter V: Arcade Edition fans. The game will be adding E. Honda, Lucia, and Poison to the playable roster on August 4th where they will be priced at $5.99 a piece or 100,000 in-game Fight Money. This announcement also comes with the addition of the ever familiar bath house stage called “Honda Sento.”

Those who want to simply buy the characters as well as get some special Battle Costumes and Default Colors 3 through 10 can choose to purchase them together in a bundle on August 5th for $14.99. Those who want to see all three of these characters in action in Street Fighter V: Arcade Edition, currently available on PlayStation 4 and PC, can check out their trailers as well as some screenshots for each of them below. 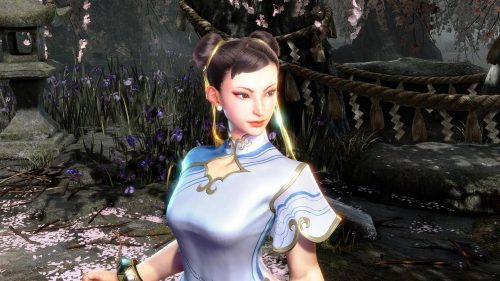