CI Games has set a release date for their upcoming FPS Sniper Ghost Warrior Contracts. The game will launch worldwide on PlayStation 4, Xbox One, and Windows on November 22nd. The announcement was accompanied by a gameplay trailer that offers the first look at the Black Gold zone.

Sniper Ghost Warrior Contracts is set in Siberia. Players will plunge into wilderness as part of a single player campaign with 25 contracts and plenty of side quests. The game is still sticking to its three pronged focus on sniping, stealth, and tactical combat. CI Games is looking to create a more realistic sniping experience with the Dynamic Reticle System that will put more emphasis on ballistic and atmospheric conditions. 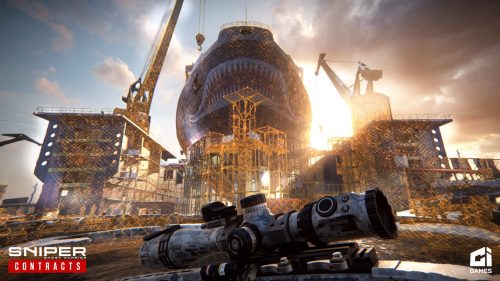 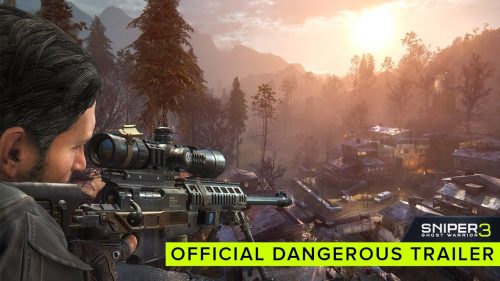