2K and Gearbox saved some big Borderlands 3 announcements for Gamescom 2019. The beloved Circle of Slaughter arena is making its return in the new game with the all new Proving Grounds mode. The Torgue sponsored arenas can be found across the galaxy. Participants will have a set amount of time to complete a variety of objectives, ranging from short sprints against a map full of enemies to 30 minute marathons against boss level creatures. Tons of loot await those who survive the arena, with special bonuses for those able to pull off side objectives like not dying.

A lengthy new trailer called “Official Guide to the Borderlands” was also released. Narrated old favourites like Lilith, Claptrap, and Ellie; the trailer introduces viewers to the game’s main mechanics. The video is a mix of cinematic and gameplay footage, much of it debuting for the first time.

Borderlands 3 is launching on PC, PlayStation 4, and Xbox One on September 13th. 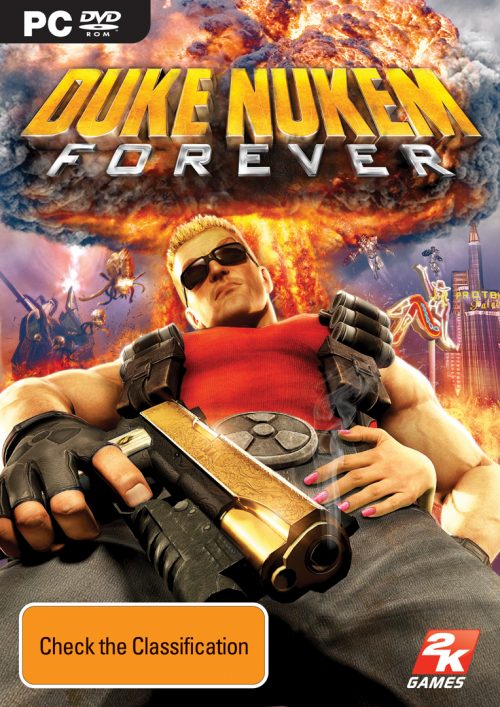