NIS America has announced that The Legend of Heroes: Trails of Cold Steel III will no longer be releasing at its previously planned September 24th release date but will now be releasing a little under a month later on October 22nd in North America and Europe as well as October 29th for countries in Oceania.

The company has stated in the press release that they “sincerely apologizes to everyone who was greatly looking forward to its release, and would like to thank fans for their understanding and patience as the team is working hard to deliver the best possible experience.” For now though the company did state that they will be releasing a demo for The Legend of Heroes: Trails of Cold Steel III prior to the launch of the full game but more information about that demo will be coming at a later date. 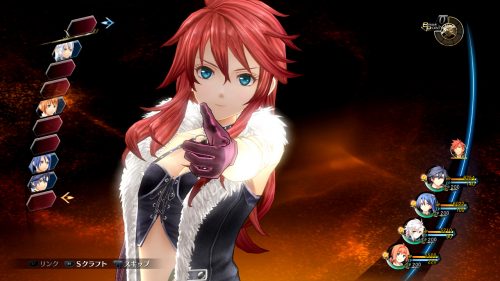