Fans of Overwatch have wondered just what type of hero would be joining the game next and now we have our answer. Blizzard has announced that the next hero will be named Sigma and have released a video featuring his origin story and a snippet of what looks like a highlight intro featuring the ability to possibly manipulate gravity.

Currently no information about what his actual abilities have been revealed nor has he been given a release window but the company does describe him as “an eccentric astrophysicist who hopes to unlock the secrets of the universe, unaware he’s been turning into a living weapon.” 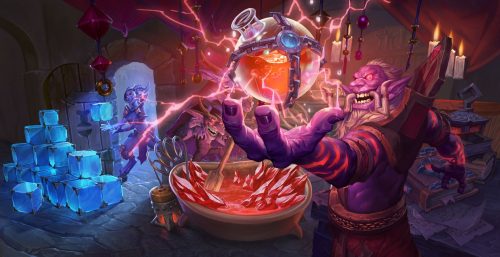 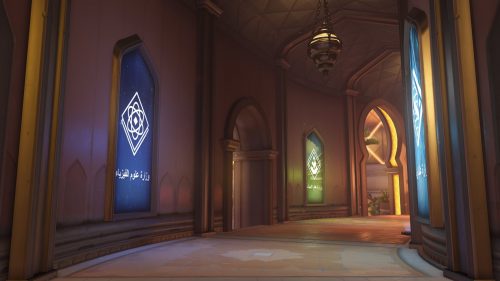