While One Punch Man: A Hero Nobody Knows may have been announced with a number of heroes as playable characters, these heroes will need someone besides each other to fight. As such it only makes sense that Bandai Namco reveal a number of villains that will be joining the cast of playable fighters. With a new trailer, found below, the company has confirmed that Vaccine Man, Mosquito Girl, Carnage Kabuto, and Deep Sea King will be playable and if you keep an eye out, you may notice a few fighters who have yet to be announced.

Currently One Punch Man: A Hero Nobody Knows does not have a release date but when it is released it will be available for the PlayStation 4, Xbox One, and PC.

Jump Force Brings Seto Kaiba to the Table as DLC 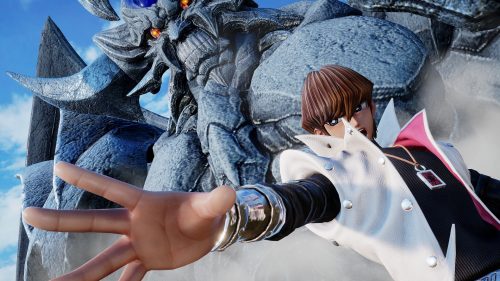