Fans have been eager to learn more about the various enhancements that are coming in Monster Hunter World: Iceborne and now Capcom has opened the doors a bit as they have released a twenty minute long developer diary that introduces everything from the new gathering hub, to new areas that players can explore, and even monster subspecies.

The company even released a trailer focusing specifically on one of the new creatures named Glavenus and you can find both of those videos below. Monster Hunter World: Iceborne is currently set to be released on Septmeber 6th for the PlayStation 4 and Xbox One with a PC version arriving sometime this winter. 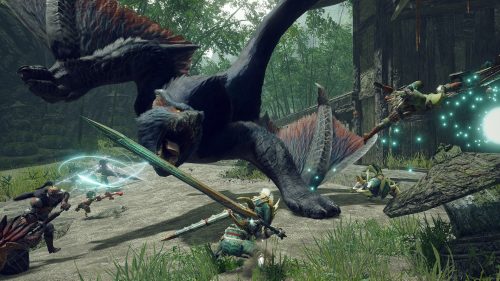