You may remember that back in May a game based around the John Wick franchise was announced for release in the future by the name of John Wick Hex and now Good Shepherd Entertainment and Bithell Games have released a featurette video that focuses on the “Gun Fu” aspect of the series and how the team worked with a number of stunt men that appeared in the movie in an attempt to capture its essence in the game.

Seeing firsthand how John Wick analyzes a situation and executes a full-force solution with whatever he has available was key to translating the films into a fast-paced, action-oriented strategy experience that lets players become the legendary hitman himself. You can check out the video below and keep an eye out for the game when it is released in the future for PlayStation 4, Xbox One, and PC. 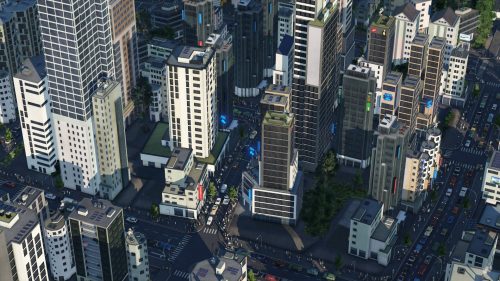