Those who’ve never had a chance to play the original Catherine or want to give Catherine: Full Body a shot before it is officially released now have the chance to do so as Atlus USA has released a demo for the game on the PlayStation Store allowing all PlayStation 4 owners a chance to obtain it.

To go along with this demo release the company has released a new trailer for the game focusing on showing off the various decisions players will need to make in the game as Vincent has to deal not only with Catherine and Katherine now but also a new girl named Rin. You can find the video below and keep an eye out for Catherine: Full Body when it is released on the PlayStation 4 on September 3rd in North America and Europe. 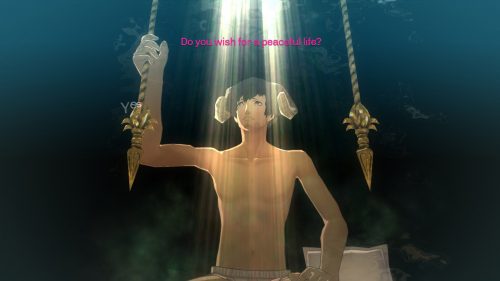