Pendulo Studios and publisher Microids have begun a series of developer diaries for Blacksad: Under the Skin that they are calling “From Comic to Video Game” but this first video happens to come with a bit of bad news as the company will now be releasing the game on November 5th instead of the previously planned September 26th.

The delay, according to the publisher, is so “The team will use this extra time to polish the game with only one goal in mind: deliver the best possible experience to our players.” You can find the developer diary below and keep an eye out for the game when it releases on its new date for the Xbox One, PlayStation 4, Nintendo Switch, and PC.

XIII to be Remade for Consoles and PC 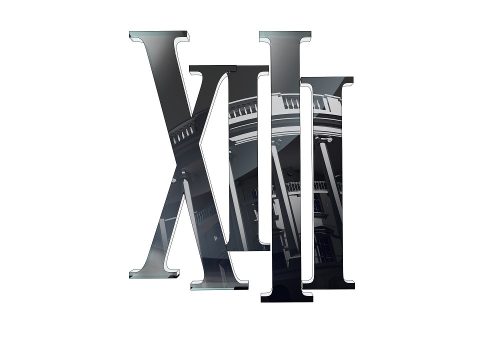 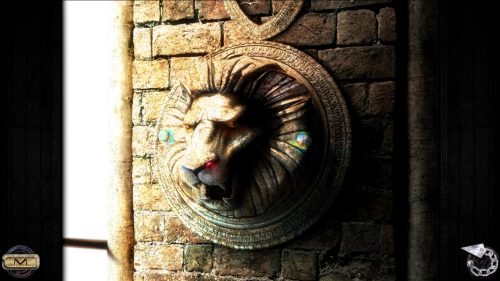