Atlus USA has released a new trailer for Persona 5 Royal for E3 and the company has chosen to focus entirely on the new content that has beeen added to the game. This includes extended sequences during Joker’s interrogation, new events that have been added to the game since the Phantom Thieves now remain active during later semesters in the game and we also get to see some of the new characters, like the counselor Takuto Maruki, look at a new sort of dungeon, and then see characters like Futaba in battle. After that, we get a look at Kasumi Yoshizawa.

You can find out the trailer below and keep an eye out for Persona 5 Royal when it is released in Japan on October 31st for the PlayStation 4 and sometime in 2020 for the West. 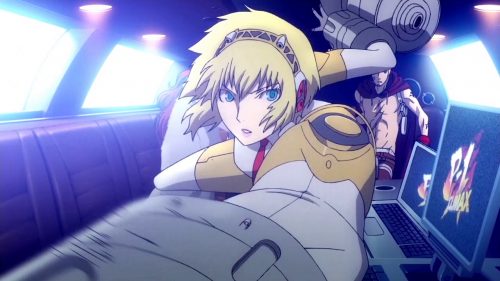