No More Heroes III will be set ten years after the events of No More Heroes. Travis will be returning to Santa Destroy. A lot has changed over the years. A giant city is now floating in the sea, and a massive object hovers just above. Some things haven’t changed though, as Travis has a ton of battles with weird and wacky assassins ahead of him.

Killer is Dead now available for purchase in North America 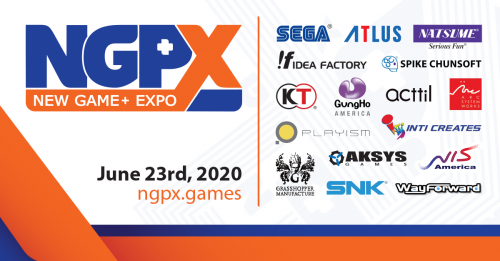