Those looking for an extra dose of Minecraft outside of the core experience will have a chance next year as during Microsoft’s E3 press conference the company announced that they were working on a new game in the franchise called Minecraft Dungeons. Minecraft Dungeons will launch for the Xbox One and PC in spring 2020 and allow for four players to play either locally or online in what appears to be an isometric dungeon crawler similar to the classics.

When available the game will also be available through the Xbox Game Pass. The trailer showing gameplay, various weapons, and armor can be found below. 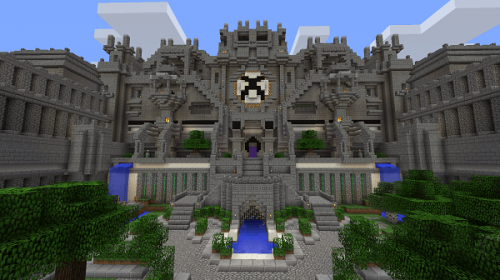