With Dragon Star Varnir set to be released on the PlayStation 4 next week and sometime this summer for the PC Idea Factory International has released a five and a half minute long trailer giving potential players an overview of various systems and a bit of the story that will be found in the game.

The overview trailer touches upon Zephy’s journey to lift the curse placed upon the Witches of Varneria and revisits the pillars of 3-Tiered Battles, including the Devour, Dragon Awakening, and Dragon Core Systems. Zephy, tasked with hunting witches, soon finds his own fate intertwined with his former enemies. Fight against dragons in turn-based, midair combat, using tiers, transformations, and more to weaken them and devour their abilities. The fate of three witches is in your hands will you choose to save them or sacrifice them to gain items and skills. Your decisions will change the course of the game. 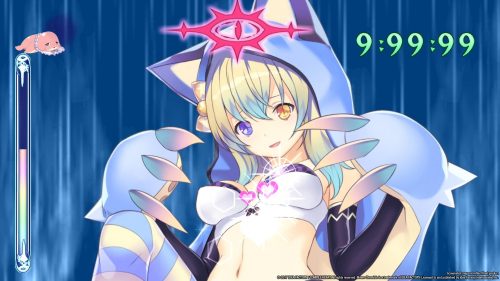