To close out their E3 press conference Bethesda and id Software announced that Doom Eternal will be launching on the PlayStation 4, Xbox One, Nintendo Switch, and PC on November 22nd with those who pre-order the game netting themselves a “Rip and Tear” pack that will unlock a “Doot Revenant Skin,” “Throwback Shotgun Weapon Skin,” and “Bonus Campaign Master Level.”

As the Doom Slayer, you return to find Earth has suffered a demonic invasion. Raze Hell and discover the Slayer’s origins and his enduring mission to rip and tear until it is done. The company also detailed a new “Battlemode” that will pit two players against one as a fully armed Doom Slayer battles against two player controlled demons. A story trailer and one highlighting the aforementioned battle mode can be found below. 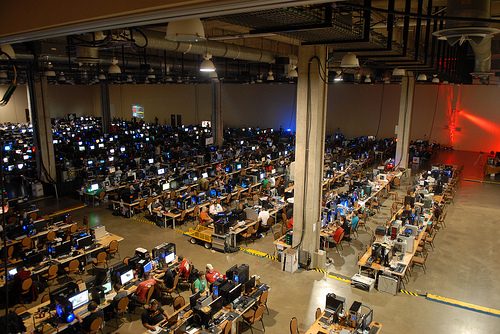