NIS America has announced that they will be releasing Destiny Connect: Tick-Tock Travelers in North America on October 22nd, October 25th in Europe. and November 1st in Oceania regions where it will be available for the PlayStation 4 and Nintendo Switch. The town of Clocknee is celebrating the advent of a new millennium when time suddenly comes to a halt and a horde of hostile animated machines appears. It’s up to a young girl named Sherry, her friend Pegreo, and Isaac, the time-traveling robot, to unravel the mystery behind the strange events.

Together, they’ll revisit the past and peer into the future, learning some very interesting things about their families and their peculiar town. To go along with this announcement the company released an overview trailer that can be found below. 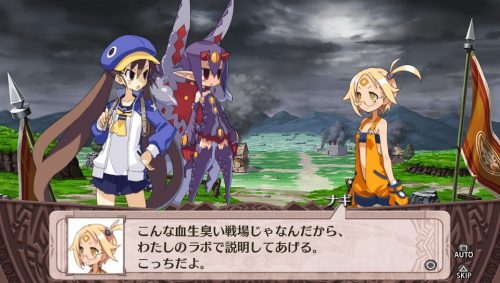