Players will recruit up to 40 citizens in a quest to save Earth after our planet suddenly goes missing. As the now unemployed Ambassador of Earth, players won’t have a job until they recover Earth. So, it’s off to the far corners of the galaxy in hopes of finding clues. 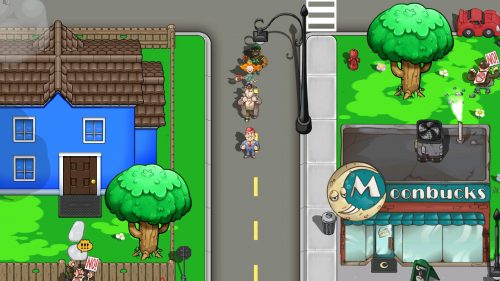 Citizens of Earth delayed until January 2015