Last year we learned that a new Battletoads game was in the works and now this year we have our first gameplay footage for it. At Microsoft‘s E3 press conference DLaLa Studios revealed the first footage showing off the three frogs as they take on a variety of enemies, unfortunately for those hoping for a release date none was given.

Rash, Zitz and Pimple are returning to steal the spotlight as they smash, stomp and drill their way through an all-new action-packed adventure of choreographed chaos. Couch co-op may never be the same again, as this new Battletoads provides an epic brawl through exciting challenges and hordes of enemies. 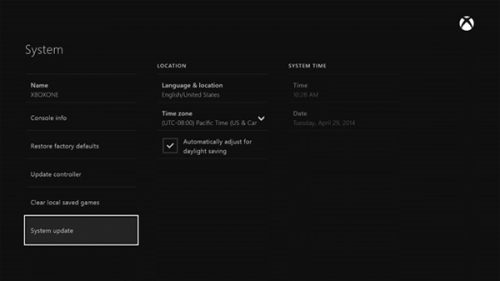