Those looking forward to a bit of horror will be happy to hear that Supermassive Games‘ The Dark Pictures Anthology: Man of Medan will be releasing on August 30th for the PlayStation 4, Xbox One, and PC. Bandai Namco, the publisher, also announced that a “Curator’s Cut” of the game will be included in all pre-orders and offer a myriad of different options and an alternative path through the game, experienced from an entirely new perspective. The Curator’s Cut will reveal its secrets once the game has been completed once.

The Dark Pictures Anthology: Man of Medan is the first game in the anthology that will bring supernatural horror to the South Pacific. Five friends set sail on a holiday diving trip with a rumored World War II wreck to find. As the day unfolds and a storm rolls in, their trip soon changes into something much more sinister. Who will live? Who will die? It’s down to you. 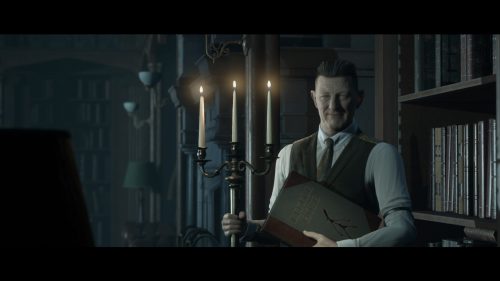 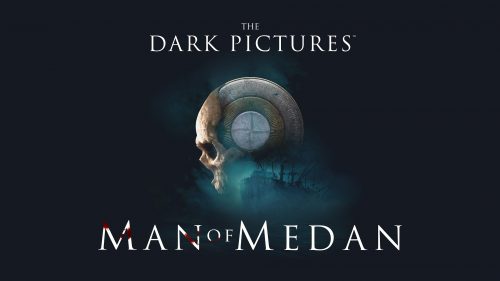