Continuing with their series of character trailers SNK has released a fourth new trailer for Samurai Shodown introducing the dual-blade wielding Shiki, first appearing back in Samurai Shodown 64 back in 1997, who uses her speed to quickly move around the battlefield and unleash devastating combos, acrobatic special moves, and a deceptively deadly looking finishing move.

The video can be found below and as for the game itself Samurai Shodown is currently set to be released in Japan on June 27th on the PlayStation 4 and Xbox One and then releasing sometime in June in North America and Europe with a Switch and PC version arriving sometime later this year. 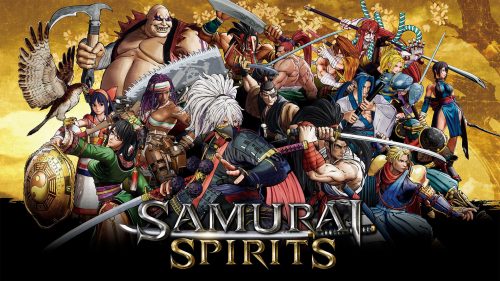 Samurai Shodown Heads to the West on Switch on February 25