After staying in the shadows for quite a while Kitana has finally stepped into the spotlight in the official television commercial for Mortal Kombat 11, both giving us a decent cinematic battle as well as a confirmation of her place on the roster.

As Shao Kahn’s biological daughter Kitana once served as one of his deadliest warriors but once she learned the truth about her father she fought against him and his conquest of Earthrealm only to fall in battle. After being resurrected as an evil revenant version of her former self, Kitana now rules the Netherrealm alongside revenant Liu Kang, dedicated to the destruction of all the realms. 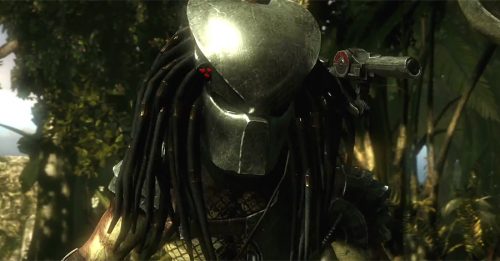