The first in what will be a series of character trailers for Date A Live: Rio Reincarnation has been released by Idea Factory International and while this video focuses on introducing a number of characters that fans may know, one new one is mixed in as we are introduced to Tohka Yatogami, Yoshino, Kurumi Tokisaki, Kotori Itsuka, Origami Tobiichi, and Rinne Sonogami here.

The company has also released a set of screenshots that focus entirely on Tohka Yatogamai. The trailer and screenshots can be found below while Date A Live: Rio Reincarnation is currently set to be released on the PlayStation 4 and PC in June in both North America and Europe. 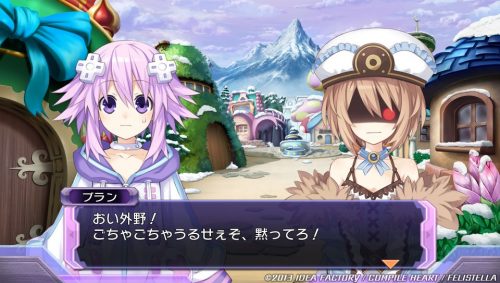 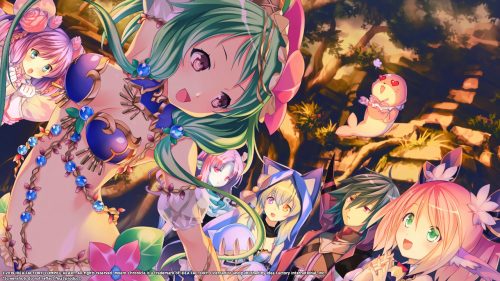