Date A Live: Rio Reincarnation has now been given a release date for at least one of its planned platforms as Idea Factory International has announced that the PlayStation 4 version of the game will be released on June 18th in North America and June 21st in Europe. The PC version of the game, that will contain the original CGs found in the Japanese release compared to the two modified CGs found in the PlayStation 4 version, currently does not have a release date but will be given one in the near future.

Date A Live: Rio Reincarnation offers eleven different characters to choose from with over one hundred and fifty dating events with players able to make choices that will affect their overall destiny with the girls as they aim for each heroine’s true ending. 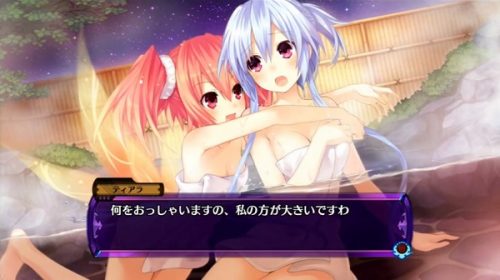 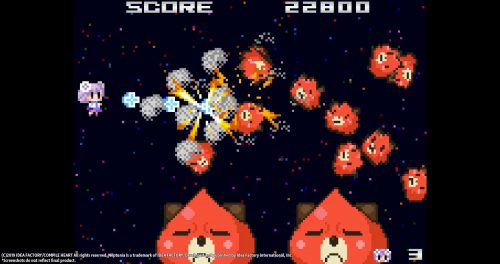