Capcom has announced that they will be releasing their own plug-and-play gaming device called Capcom Home Arcade that will include 16 classic Capcom arcade games. Currently the North American release date is unknown but the European release is set for October 25th with a price of €229.99.

The arcade system will include two full-size premium stick and button configurations to allow players to play the game’s as they were originally meant to be played with up to two players with the sticks themselves being competition class Sanwa JLF-TP-8YT sticks with 8-way GT-Y directional gates and OBSF buttons for the finest precision, response times and durability.

Players will even be able to upload their high scores in games to a Worldwide High Score Leaderboard as the system will feature WiFi support. The sixteen games that will be included in the Capcom Home Arcade at launch are: 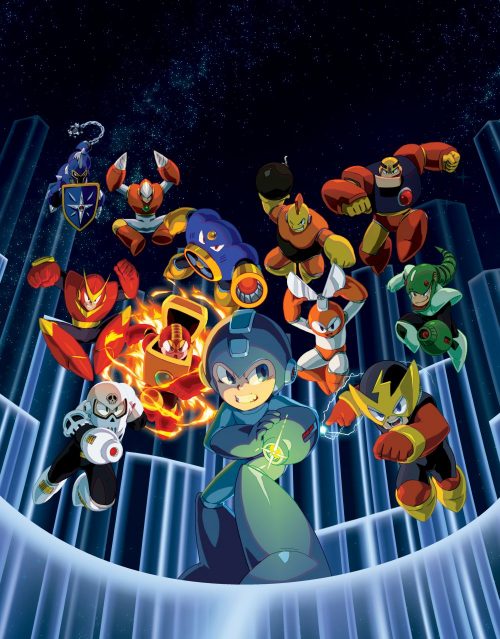