Previously 2K Games and Gearbox Software only revealed a little bit of information regarding Borderlands 3 and now they have not only given us a solid release date but a number of other details as well. The game will be launching on September 13th for the Xbox One, PlayStation 4, and PC and pits players up against the fanatical Calypso Twins who are trying to unite the bandit clans and claim the galaxy’s ultimate power.

The four new Vault Hunters introduced this time are Moze the Gunner who can summon her mech named Iron Bear for additional firepower, Amara the Siren that is a capable brawler that can summon ethereal fists to pummel her foes, FL4K the Beastmaster who can call upon loyal beasts to assist in battle, and Zane as the Operative that specializes in battlefield gadgets. Check out the new trailer and the screenshots for Borderlands 3 below. 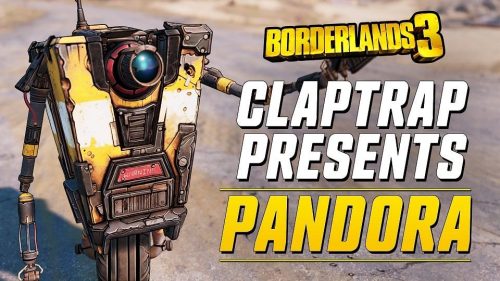