AI: The Somnium Files has received another large batch of English screenshots focusing on showing off a bit of the game’s dialogue and puzzle solving sequences and Spike Chunsoft has also announced that they have launched the official website for the game where additional story information and a glimpse at some of the characters are now available with future updates on the way.

Currently AI: The Somnium Files is set to be released worldwide on July 25th for the PlayStation 4, Nintendo Switch, and PC and you can check out a creepy new video featuring A-set, a character from the game and an internet idol, below. 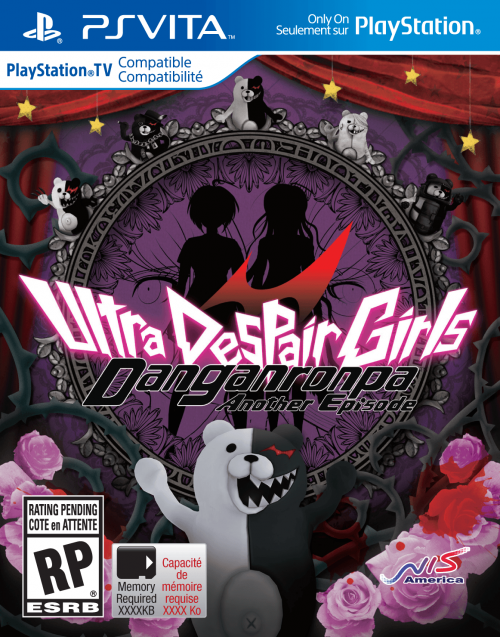 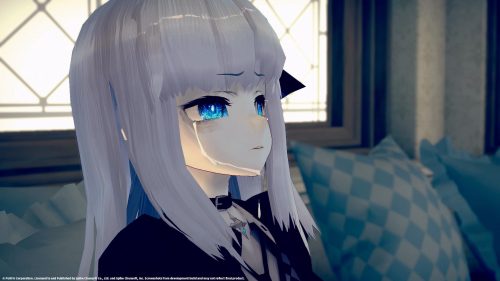