After being announced last year we haven’t heard much about Wolfenstein: Youngblood but it looks like we now have a release date as Bethesda and Machine Games have announced that the game will be arriving on July 26th. To go along with this announcement the company also revealed that alongside the previously confirmed PlayStation 4, Xbox One, and PC platforms that the game will also be heading to the Switch on the same day.

Wolfenstein: Youngblood is set nineteen years after the events of the second game and BJ Blazkowicz, hero of the second American Revolution, is missing. After spending years training and receiving guidance from their father, Jess and Soph are forced into action as they team up with a new cast of freedom fighters and brave the unsettling sights and sounds of twisted, alternate reality 1980s Paris.

Be sneaky or blow things apart in Wolfenstein: The New Order’s latest trailer 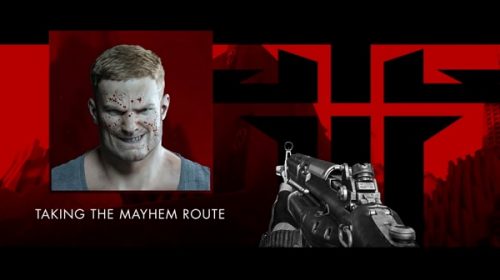