Since Persona Q2: New Cinema Labyrinth is going to focus heavily on the Persona 5 cast Atlus USA has released a new trailer that introduces every member of the cast, showing a little bit of their abilities in battle, and a sampling of how they will sound with the Japanese dub. While not focused on in this video, Persona Q2: New Cinema Labyrinth will feature characters from Persona 3 as well as Persona 4 though it is worth noting that the heroine from Persona 3 Portable is said to have the biggest role of all the characters in the game.

You can check out the video below and keep an eye out for Persona Q2: New Cinema Labyrinth when it is released on the 3DS in North America and Europe on June 4th. 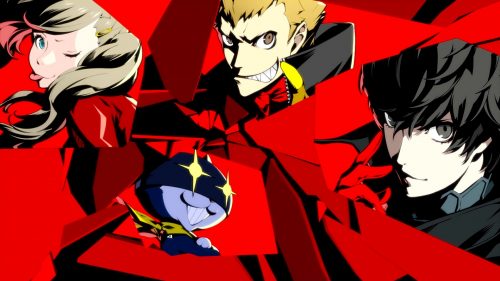