It has been revealed that Sega will be bringing Judgement to North America and Europe on June 25th for the PlayStation 4. The retail edition of the game will feature a reversible cover as well as a Ryu Ga Gotoku Studio sticker though it is worth noting that the digital version of the game will allow those who pre-order it to have early access to the game starting on June 21st.

Following this announcement Sega also has released an English trailer showing off the game’s various features that include combat using two unique combat styles, Crane and Tiger, with a number of skills, weapons, and a mix of both powerful and hilarious EX actions to take down your opponents. 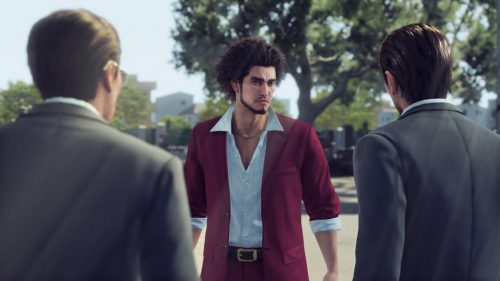 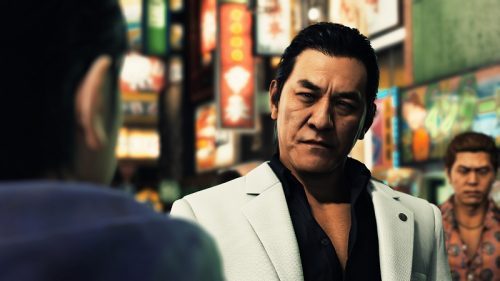