Fans hoping to see the Rune Factory series continue will be happy to hear that the latest Nintendo Direct has confirmed that the Switch will be seeing at least two games of that series. The first happens to be a remastered version of Rune Factory 4 called Rune Factory 4 Special and the second happens to at least be a confirmation that Rune Factory 5 is in the works for release sometime in 2020.

Rune Factory 4 Special, which will be released sometime in 2019, will feature all of the original content found in the original 3DS game with an HD graphic enhancement, a new difficulty setting, some new cutscenes, and even a new “Newlywed Mode.”

Fate/Extella: The Umbral Star Arrives in North America on January 17 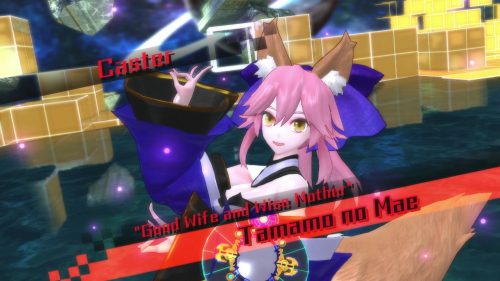 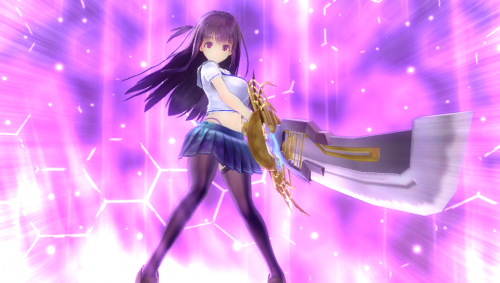