The first is entitled “The Drawing” and shows a Division agent struggling with the loss of his family while fighting to keep order in Washington D.C. in hopes of a better tomorrow.

Tom Clancy’s The Division 2 is set to launch on PlayStation 4, Xbox One, and Windows on March 15, 2019. The third person shooter/RPG will take players to Washington D.C., only months after the virus hit New York City on Black Friday and spread like wildfire across the United States. Now agents from the SHD are fighting to maintain order in Washington D.C., where gangs are pushing the city to the brink of collapse. 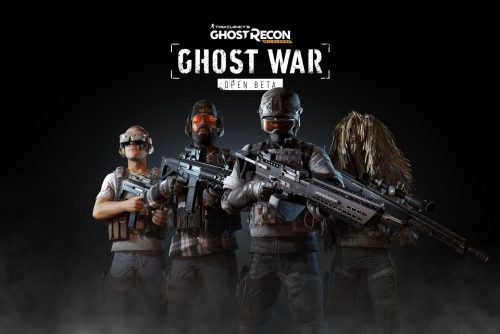