Once again Dragon’s Dogma: Dark Arisen will be arriving on a new console as Capcom has announced plans to release the game on the Nintendo Switch. The title will be priced at $29.99 when it is released on April 23rd and will feature a number of the various improvements that were made to the game after it was released two years ago on the PlayStation 4 and Xbox One.

Players will still be able to use the Pawn system without needing an online subscription and, since the Switch is portable, this will also mark the first time that the game will be available on the go. Check out a trailer for this version of the game below. 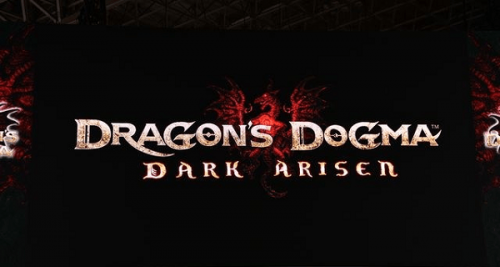