Over the weekend Koei Tecmo and Team Ninja decided to release two trailers for their upcoming fighting game Dead or Alive 6. One of these trailers happens to focus on introducing Nyotengu as well as Phase 4 with the former being available as a pre-order bonus while the latter is included as part of the Digital Deluxe Edition with both being DLC in nature.

The other trailer happens to focus more on the combat mechanics and feature side of things such as explaining various special moves that players can use and going over the attack triangle system that fans of the game should be familiar with. Currently Dead or Alive 6 is set to be released for the Xbox One, PlayStation 4, and PC on March 1st. 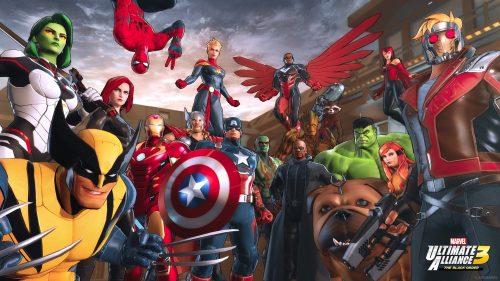