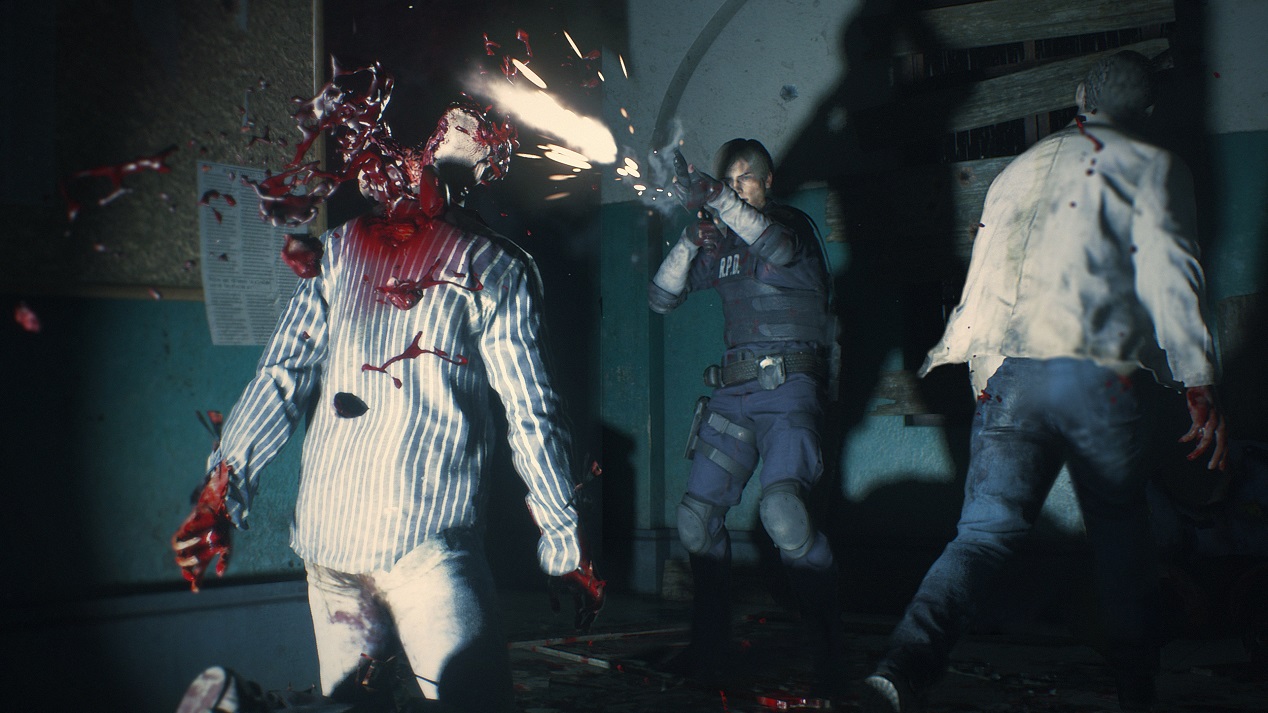 It seems that before Resident Evil 2 is released next month for the PlayStation 4, Xbox One, and PC at least one of those platforms is going to get a demo that hearkens back to the original release of the game. True Achievements has located a “1-shot” demo on the Microsoft Store that is currently not accessible but does contain a description as follows:

“This specially tuned demo allows you to experience the newly reimagined Resident Evil 2, but be warned: whilst you can continue as many times as you like after dying, you’ll only have 30 MINUTES to complete the demo. Take in the horror atmosphere at your own pace, or make a desperate dash to solve all the puzzles Raccoon Police Department has to offer? The choice is yours! Originally released in 1998, Resident Evil 2, one of the most iconic games of all time, returns completely reimagined for next-gen consoles. – Play individual campaigns for both Leon Kennedy and Claire Redfield using an all new 3rd person view – Explore the zombie infested areas of Raccoon City, now stunningly re-built using Capcom’s proprietary RE Engine. – New puzzles, storylines and areas Note: This demo is available until 1/31/2019. You must be signed in and have an active internet connection to play.”

Those who remember when the original Resident Evil 2 was released there was also a time limited demo released prior to the game’s full release. Alongside this found info a handful of new clips have also been released by Capcom and you can check those out below. As for the game itself, Resident Evil 2 will be released on the aforementioned platforms on January 25, 2019. 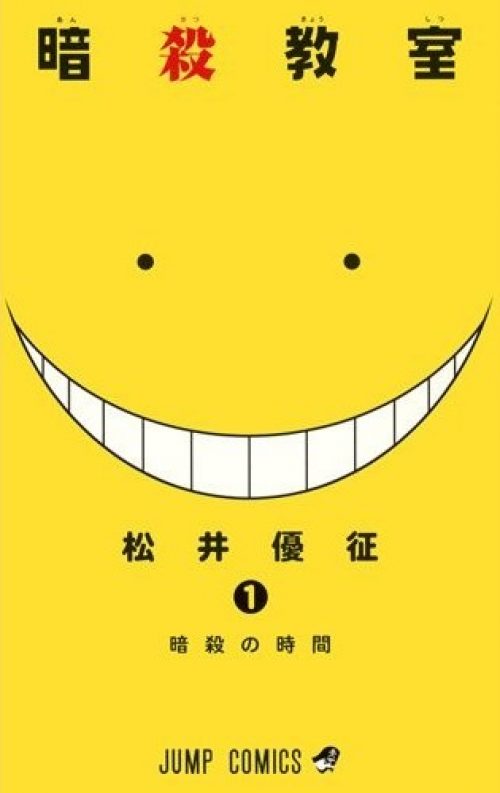