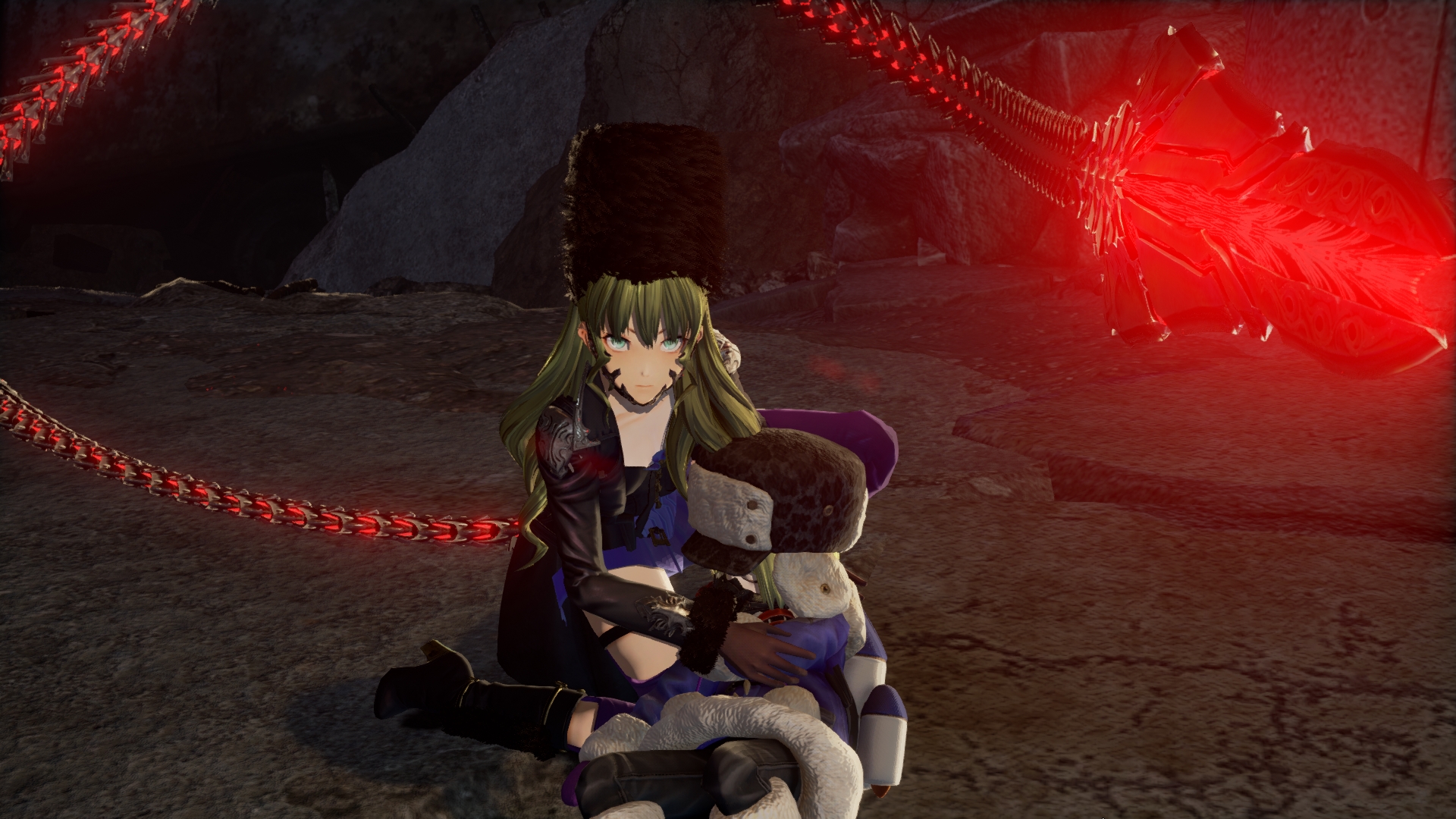 Bandai Namco has released a number of character trailers for their upcoming game Code Vein. These three trailers introduce Mia Karnstein, a female Revenant that wanders the land of Vein with her younger brother and battles using a bayonet equipped firearm called Stinger, the mercenary Yakumo Shinonome who has a strong sense of duty and makes use of high strength to dish out damage as well as he can take it, and Louis who wishes to help other Revenants from suffering from bloodlust.

As such he travels the land of Vein to find Blood Beads that can be used as a substitute while wielding a one-handed sword as a weapon. You can check out the trailers below and keep an eye out for Code Vein when it is released in North America on September 28th for the PlayStation 4, Xbox One, and PC.